Blog - Latest News
You are here: Home1 / What I learned from Redeeming Love the movie. 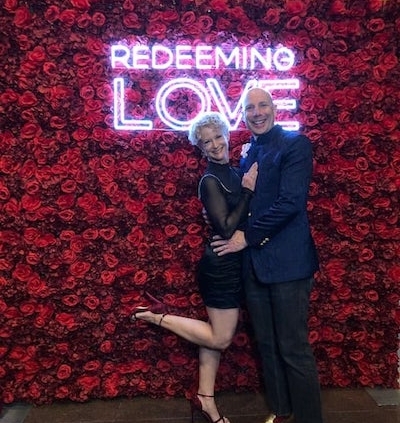 My bride and I were so blessed to get a invite to the Hollywood premiere of Redeeming Love, yet I didn’t want to go.

As a father with a teenage daughter, the subject matter is very challenging for me. However my bride just finished the book, and a respected friend was one of the producers, so I chose wisely and decided to attend.

If you’re a fan of the book, then you will be glad to know that Francine Rivers co-wrote the screenplay, and it’s good! Here are my breakthroughs with no spoilers : )

During the movie and now almost a week after, I have come face to face with my unwillingness to forgive certain characters, Paul and Duke. As an apprentice of Jesus and someone who teaches on R.O.F ( Return on Forgiveness) I see such mass hypocrisy in my life. Jesus invites me to forgive others as I have been forgiven, my own R.O.F journey started the year I forgave my father and tripled my income that same year, no coincidence. Yet I find myself unwilling to forgive these people for their hurtful actions. God loves them just as much as he loves me, but I don’t care. I want them to pay for the crimes and suffer greatly.

Yet the real life versions of Paul and Duke are already suffering greatly, otherwise they wouldn’t be hurting others. I know this and understand it better than most, and yet I’m still holding unforgiveness in my heart. Forgiveness isn’t a one and done thing, it’s a constant and continual choice that I get to make. I’m working it.

The other breakthrough I’d like to share is the narrative of prostitution that I grew up with. In every TV show western that I watched as a kid and even in movies like Best Little Whorehouse in Texas, prostitution was always painted in a positive light with everyone having fun. The narrative was simply, these are wild women who like what they are doing, rather than the UGLY TRUTH of childhood sex slavery and broken shattered lives of destitute women.  Thankfully this narrative is changing, however the real solution to stopping the “worlds oldest profession” is to simply heal the customer base. If there were no customers, child sex slavery would end over nite.

How do we heal the customer base of broken men? It’s starts with, you guessed it, forgiveness, won’t you join me on the journey. 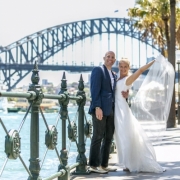 You Will Never Be Younger Than You Are Today.
0 replies

What I Learned in Dubai.