“It seems to me that faith is really simple, we choose to make it hard so we can justify disobeying God.”

At least that’s how it is for me. I’m first to go on the record that the biggest room in my house, is the room for improvement. For those that love Jesus or just simply believe he was a wise teacher, his commands were simple and few. Love God and love others, especially your enemies. Jesus specifically commands his followers to pray and bless their enemies.

Question for you, when was the last time you prayed for or blessed your enemies? That’s what I thought. It’s been a while for me as well.

So what does the mega hit TV show The Mandalorian have to do with this challenging truth? They perfectly illustrate this struggle in an epic way, and sadly many faith based people miss it.

First off, the famous quote of the Mandalorian creed is “This is the Way.” You may find it interesting that for 20 to 30 years after the death and resurrection of Jesus, His followers were simply called “The Way.” It wasn’t until much later that the world Christian was first used in the city of Antioch, and the name stuck.

Next, in Season 1 during the final episode, we watch first hand as the Mandalorian struggles with the concept of loving and serving his enemies. He learns that the “child” he has been watching over ( a baby Yoda) comes from a race that warred with his people, therefore making it an “enemy.” He is then told, it is not an enemy but a “foundling”, which is another term for an adopted son. Which in fact is how the Mandalorioan became a Mandalorian, as he was once a “foundling” and adopted into this unique tribe of warriors.

To make matters worse, he is then charged to protect this “foundling” with his life, and return it to it’s own people. When he rebuffs this call to “love your enemies as yourself” he is told flatly “This is the Way.” And with that one sentence, the matter is settled.

Regardless if you believe in Jesus or not, loving your enemies only produces joy and peace in your life. Once you move past unforgiveness, you open the floodgates to pain-free living in your life. As well as some exciting tangible returns. The year I finally forgave my father after not speaking to him for over a decade, I tripled my income : ) It’s called R.O.F ( Return on Forgiveness). I highly recommend it, and for those the profess to follow Jesus, this is the way. 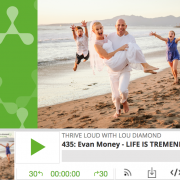 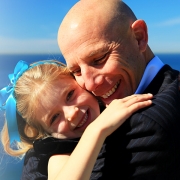 Enjoy the present, while you plan for the long term. 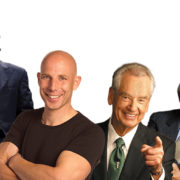 Portrait of a introverted extrovert. 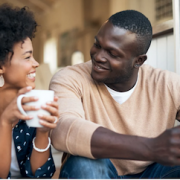 Why doesn’t the feeling last? 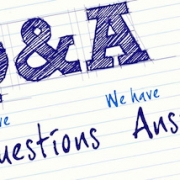 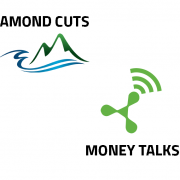 It’s Not Working, What Do I Do Now? 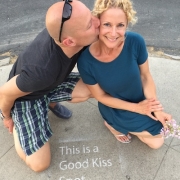 A New Story About Your Life
0 replies

All Lives Matter, Brutality Must End.
Scroll to top